The U.S. Department of Labor announced the following resignations: 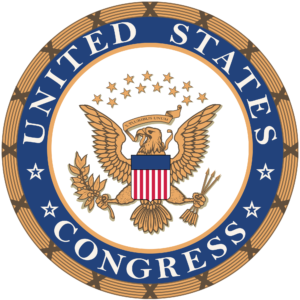 The Bureau of Labor Statistics (BLS) released December’s ‘Employment Situation.’ Unemployment percentages are up from November, but the outlook remains positive at the start of the New Year.

The nTide (National Trends in Disability Employment) report explains the dip in employment numbers for individuals with disabilities:

“This was only the third month in 2018 that we didn’t see improvement in the job numbers for people with disabilities,” noted Andrew Houtenville, Ph.D., associate professor of economics at UNH and research director of the Institute on Disability. “Three months of declines over the entire year does not constitute a trend, given that the economy continues to show signs of strength. We will be watching this closely in the New Year.”

As promised, here are the highlights from our holiday break.