Over the last few years, OFCCP has initiated fewer audits than ever before, but each audit has become alarmingly more complex. So how can you ensure you remain in compliance without letting the agency take advantage of your rights? Listen in as OFCCP compliance experts John Fox and Candee Chambers discuss the latest trends in audits and what OFCCP can and can’t request, how to know when outside counsel is needed, as well as tips and tricks to help ensure a positive outcome from various types of audits you may be required to undergo. 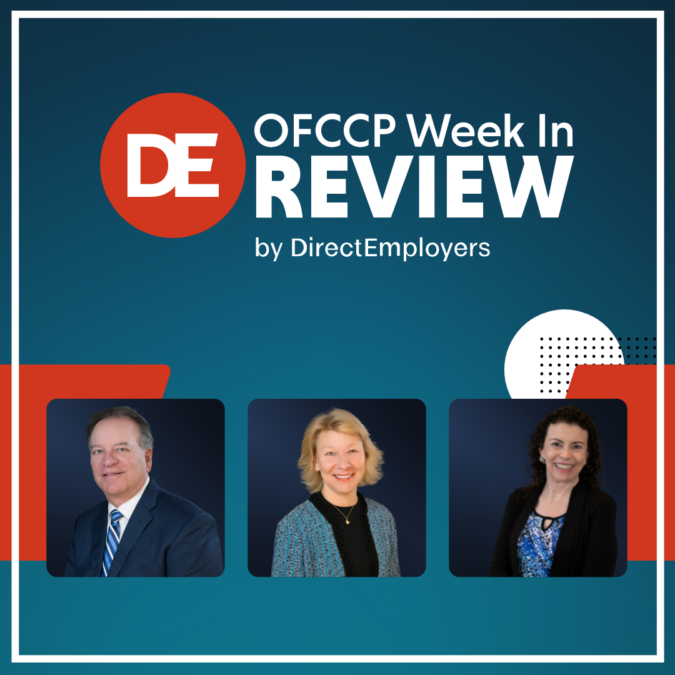 Title VII Will Stop OFCCP “Cold in Its Tracks” From Releasing EEO-1 Component 2 Pay and Hours Worked Data: The “Abandoned Baby on The Porch” Legal Problem

DE Talk Unplugged: Employment Branding Trends & Tactics in the Midst of a Pandemic

In case you missed it, we recently aired a special edition minisode of the DE Talk Podcast hosted by our friends at Recruit Rooster – Ruth Toombs and Rob Cox. These two sat down to discuss the workforce trends experienced over the course of the pandemic so far, from...

U.S. Senators Elizabeth Warren (D-MA) and Ben Ray Luján (D-NM) sent an unusually strongly worded letter to top U.S. Department of Justice (DOJ) officials urging them to use the Department’s authority to ban from government contracting those corporations which fail to...