Recognition comes in many forms. Whether it’s a note discussing your invaluable contributions to the team, a shout-out in monthly wins, or even a simple, spoken thank you, humans in general love to know their work is meaningful and appreciated. We are lucky to have so... Memorial Day is the day we remember and honor those who have died while serving in the U.S. Armed Forces. While it marks the unofficial start of summer and the climax of a weekend of retail and car sales, Memorial Day, and the month of May in general, offer an... 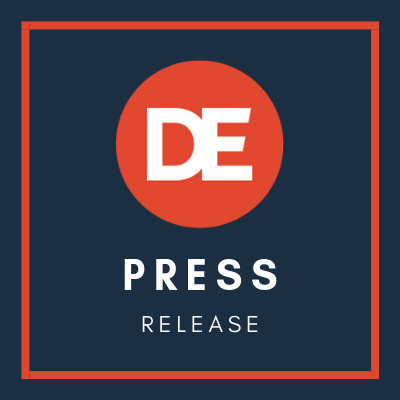 By now, employers across the nation have all come to the consensus that diversity hiring is not just a good business practice, but that it also can have a dramatic impact on your business’s profitability. Learn who topped DiversityInc’s list of the Top 50 Companies for Diversity. April showers have officially given way to May flowers and we’re looking back on all the shiny new career sites that the Recruit Rooster team hatched last month. Whether it’s a basic re-brand, a fresh new interface, or the addition of new features, we always enjoy... 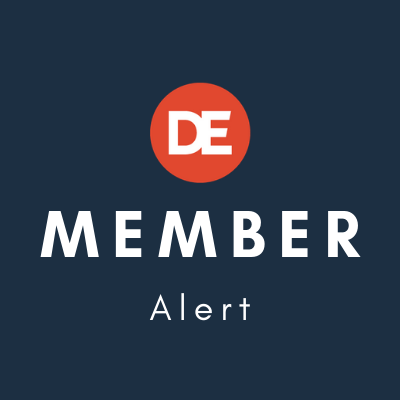